There were a few points that I forgot to include:
Every year Run Run held an open audition for new Shaw stars.
Run Run was a keen spotter of talent, except when it came to Bruce Lee.  Run Run did not feel it was necessary to offer Lee more than the standard contract which resulted in Lee making films for another HK studio.
Run Run Shaw's favourite food?  Well he and wife Mona Fong loved to have high tea at the Hong Kong Peninsula Hotel.  However the breakfast regime he adhered too was a little more austere: noodles followed by callisthenics exercise.


15. Enchanting Shadow, 1959 (Betty Loh Ti movie, Chinese Ghost Story was based on the story in this film)


5. Come Drink With Me, 1966 (stars Cheng Pei Pei as Golden Swallow.  Considered to be one of the best Hong Kong films ever made.  Beautifully directed by King Hu) 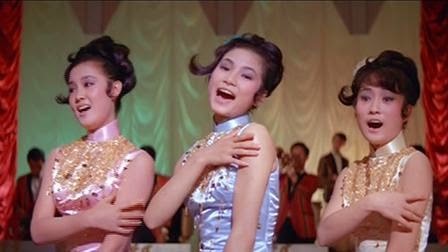 3. The Five Fingers of Death aka King Boxer, 1973 (directed by Chang-hwa Chung (鄭昌和 정창화) and starring Lo Lieh. Released by Warner Bros in the US, along with Enter The Dragon, the film was responsible for beginning the American kung fu film craze.) 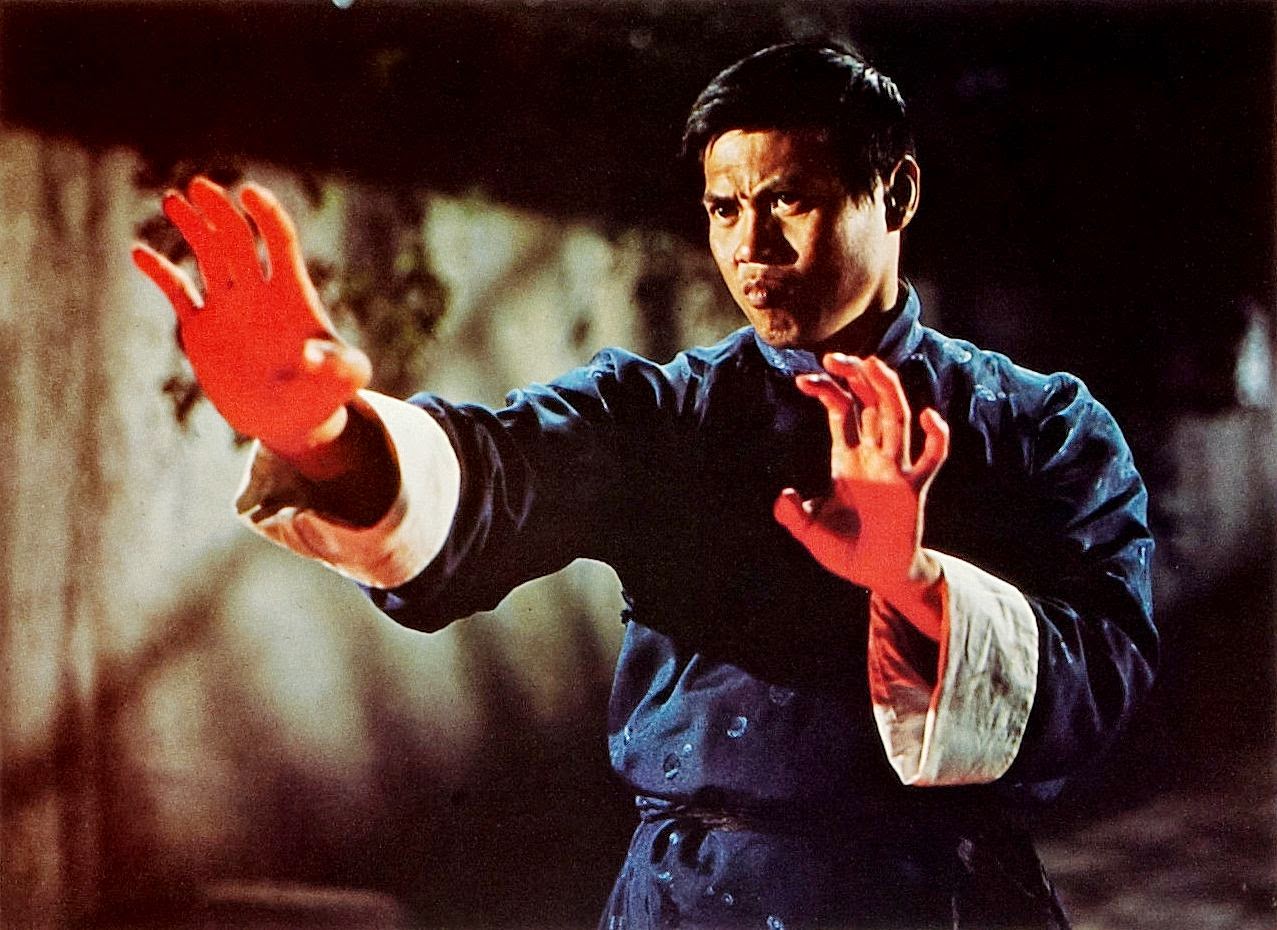 2. The One Armed Swordsman, (Iron Triangle In Full Effect!)


1. The 36th Chamber of Shaolin, 1978 (dir. Lau Kar Leung, starring Gordon Liu.  Fun fact: The script was co-written by Infernal Affairs star and HK comedy actor Eric Tsang!)
Thanks to everyone who contributed to the list.  Special mention to the members of the Asian Action Cinema Association Facebook Group.

*I was unable to include the much loved The Five Deadly Venoms as it was produced by Run Run's brother Runme.  Fun fact: that film was heavily sampled by RZA.
I was also unable to list The Crippled Avengers for that same reason.